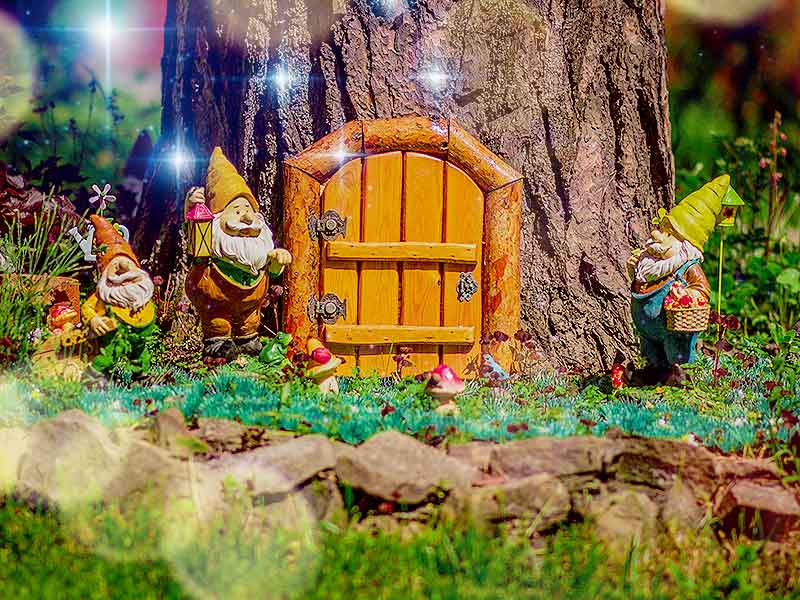 Something new has bubbled to life in the Fairy Garden! The fairies have uncovered a brand new, everlasting treasure trove of magical fairy garden items, and they’re sharing their treasures with all the fairy friends!

The fairies are happy to present the Enchanted Eight: eight brand new, precious goodies to add to fairy garden. They’re the weeks most coveted and most popular fairy garden items, and they’re only going to appear on the What’s New page for a limited period of time before they’re replaced by another set of magical items. It’s important for fairy friends to visit every week to this endless fountain of fairy goods so they don’t miss a single new update!

This week’s Enchanted Eight features wonderful fairies, fascinating features, and more. Have a look at what could be appearing in your fairy garden soon! 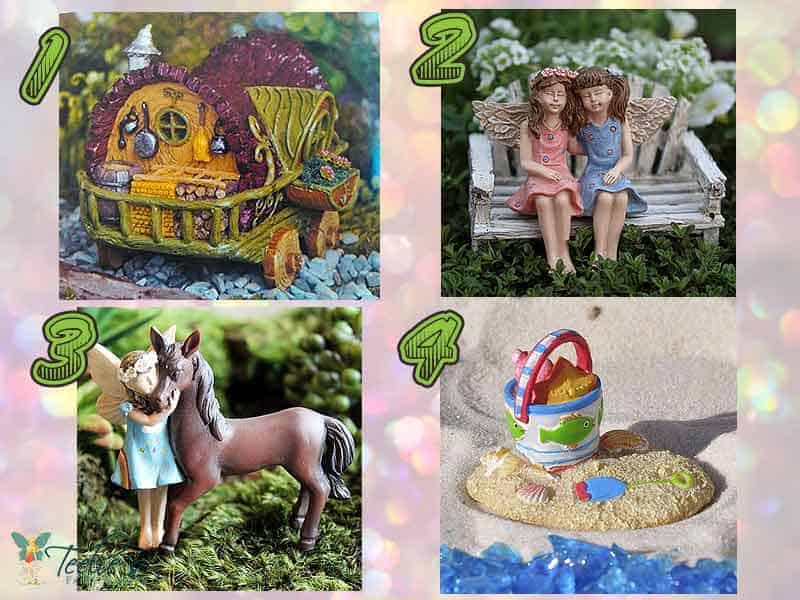 This brilliantly colored wagon, made of wood and leaves, with its own little nook for a kitchen and a whole home under its roof, has rolled into the Fairy Garden. It’s a home that travels with its owners, with all its comforts and color. More than a few fairies might want to join the caravan after seeing it! Get it at the Fairy Garden.

2. The New Fairies of the Enchanted Eight

A pair of newcomers has arrived into the garden! These pair of fairy friends is happily cuddled up together, sharing secrets and laughter between themselves. They’ve been looking for a new place to call home, and your garden might just be the place they’re looking for! Meet them at the Fairy Garden.

3. Chelle and her Champion Fairy Horse

The famous fairy horse girl Chelle has appeared in the fairy garden. With her is her champion stallion. The two of them are among the most elegant sights to see in a garden, with Chelle taking such good care of her show horse. Her horse, in return puts on a spectacular show with his fine trotting and canter. They’ll certainly be an inspiration to the other fairies and their horses. See them at the Fairy Garden.

If a magical fairy beach is in your garden this summer, it will definitely need a little pail full of magical sand. The fairies do need quite a few things to play with as they go out on their well-deserved summer vacations out at the shore. Get the pail and its little shovel at the Fairy Garden. 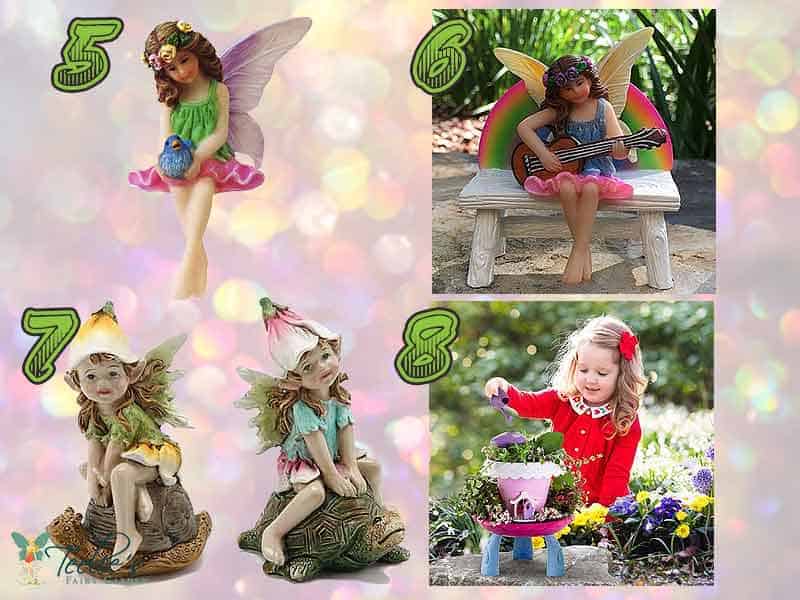 This fairy stands out above others for her marvelous singing voice. Whenever she sings a tune, it arches high above the canopy of trees, filling the summer air with sweetness and light. She’s such a wonderful singer, singing such enchanting songs that even songbirds like the one on her lap alight near her to sing along. What a wonderful addition to any fairy garden! Meet her at the Fairy Garden.

6. A Snail and Turtle Ride

Sometimes, flying around can get quite exhausting, even for magical fairy wings. It’s better to enjoy a leisurely ride on the back of a kind animal that will carry a fairy along. These fairies are so tiny that they’re able to get a ride from a little turtle and a friendly snail. They get to relax their wings as they enjoy that relaxing ride around the garden! Meet them at the Fairy Garden.

If a fairy is looking for a truly relaxing time, though, this lovely little rainbow-colored fairy bench is just the thing this summer. It’s got all the wonderful bright colors of the summer, and they can even sit next to this pretty rainbow fairy, who is happily plucking away a cheerful tune this summer on her guitar. It’s the perfect spot for a peaceful moment. See it at the Fairy Garden.

This one is a must have for introducing little fairy friends to the wonders of fairy garden life. Instead of a dollhouse, they can play with a set like this one. They can imagine worlds of fairies playing and living in the little fairy pot, and learn about how to make living things and plants grow at the same time. It’s great for showing them how flowers bloom, and how fairy magic can make anything possible. See it at the Fairy Garden.

A new set of wonders will appear in the Fairy Garden after these beautiful things have been magically whisked away. More and more lovely, beautiful fairy things will show up soon, so don’t forget to keep checking back on the What’s New page to see if the fairies have unveiled a brand new set of the Enchanted Eight for all their fairy friends to enjoy! 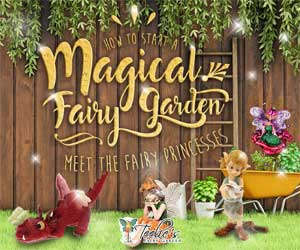 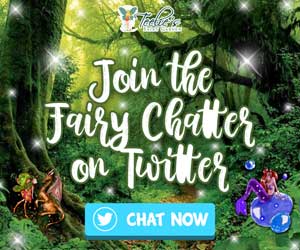 The Fairy Poets have Created a Magical Fairy Poem of Encouragement for the Fairy Kingdom & Humans!

Get Your Copy Today