Ten Fairy Costumes To Don On This Halloween 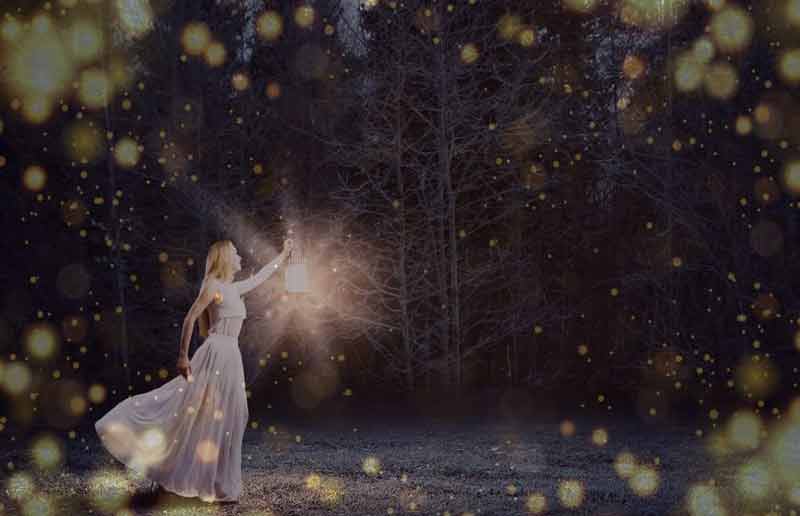 It’s that time of the year again! The air is crisp, the pumpkins are ripe and Halloween parties are coming from left and right. Amidst all the vampires, zombies and ghouls, stand out by bringing light and sparkle to your next Halloween party with these ten fairy costumes you can choose from!

Whatever your interest or personality is, there’s a fairy costume perfect for you!

Woodland fairies are playful and often mischievous! Although they sometimes cause trouble, it can’t be denied that they’re the life of the party. Flittering and fluttering from one place to another, they make sure that everyone’s included in the festivities.

Own your inner Woodland Fairy with this fabulously created costume from Etsy.

Channel your fiery personality with a Hearth Fire Fairy costume. Unlike other types of fires that can be destructive, hearth fire are fires are that make a home. It nurtures connections and camaraderie between members of the family.

Be the Hearth Fire Fairy this Halloween and connect with the people you’ll meet at the party. Who knows, they might be your next best friend! Get it on Etsy.

Cicadas are often associated to the silence of the night. They are heard during the most quiet of nights. Cicada fairies guide these insects to do their duty, creating a calming noise to chase people’s nightmares away.

Loosen up from your  own duties and be the calm that people need with this Cicada Fairy costume. Match your large wings with any dress color of your choice and stand out in the night. Get it on Etsy.

Halloween is the season of the Fall Fairy! She brings with her the crisp air, ripe apples and the scent of cinnamon. Own the biggest event of the Fall Fairy’s season with this detailed and well-made costume.

With a golden tutu, orange and gold flower motif and large thin wings, you can command the attention of the whole room. Get it on Etsy.

Fairies that occupy wishing wells are those who adventured away from the Fairy Lands. Stubborn, curious and infinitely mischievous, Wishing Well fairies are known to play with coins tossed into their wells. Sometimes, they even try to help with fulfilling the wishes!

Slip on this bright blue Wishing Well fairy costume this Halloween. It reflects the deep, clear waters of the wishing wells. Get it on Etsy.

Revisit your childhood and dress up like Periwinkle, Tinker Bell’s sister! She lives in Winter Woods as a Frost-talent fairy capable of making majestic frost swirls. It’s not quite winter yet, but we’re getting there!

Twinkle like a star in this Periwinkle fairy costume and get it on Etsy.

Born from waterdrops caught by leaves and a stray beam of sunlight, Forest fairies are the forest themselves. They are task to take care of every living creature in their lands with grace and wisdom.

Channel your inner Forest Fairy and be as regal as one with this sage green costume from Etsy.

Dragonflies are the sign of a coming rainfall. In turn, Dragonfly fairies herald blessings and goodwill. With their thin wings, they may be seen as fragile and easy to break but they are one of the hardiest fairies out in the Fairy Lands.

Showcase how toughness and delicateness can co-exist with this dragonfly wings from Etsy.

Owls are considered calm and wise, the same with owl fairies. Owl fairies are often companions to these wise birds and are often approached by their fellow fairies for their advice and words of wisdom.

Be the bearer of wisdom for this Halloween season with this beautiful pair of owl wings from Etsy.

Dwelling in the deep seas, Coral Sea fairies make homes in colorful corals under the sea. They take their colors and jewelry from the waves and abandoned sunken pirate ships. Coral Sea fairies are known for being elusive but friendly to sea creatures and way finders.

Crown yourself with pearls and corals with this wonderful, intricate costume from Etsy.